Prince of Songkla University, the first University in the south of Thailand,  was established in 1966 at Tambon Ruesamilae, Mueang district, Pattani province. In the beginning, the University was named as "University of southern Thailand" 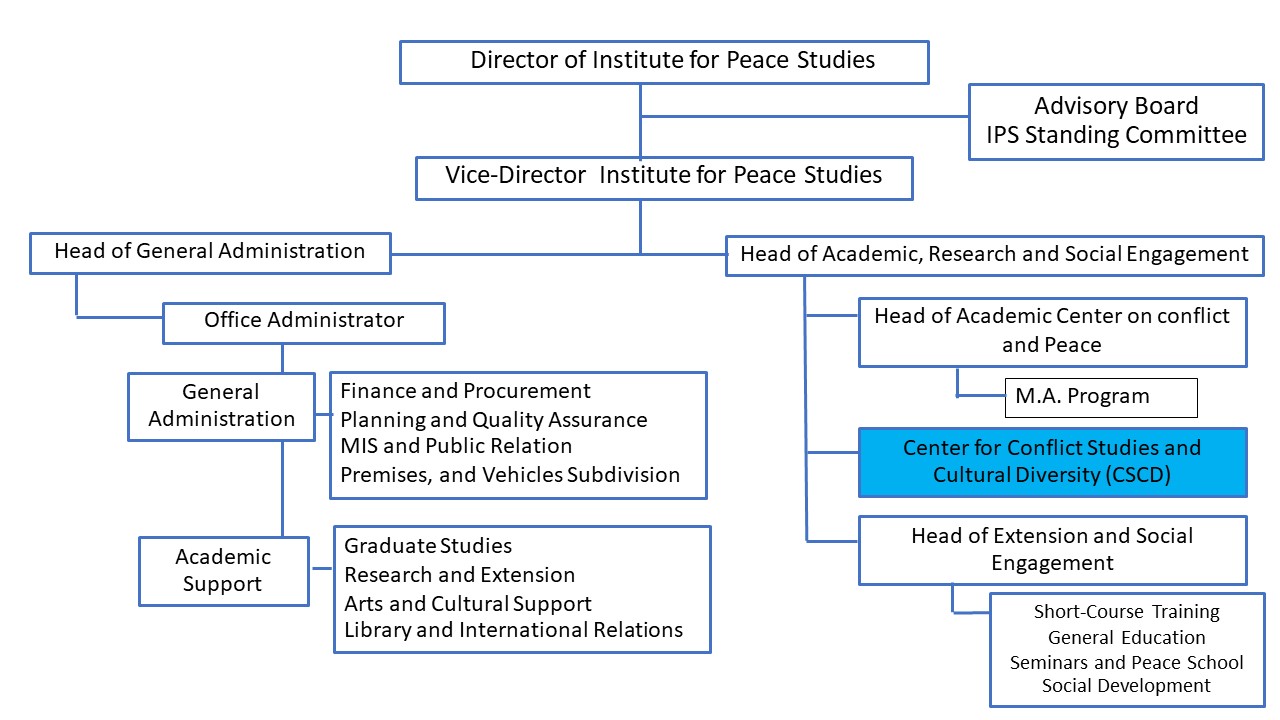 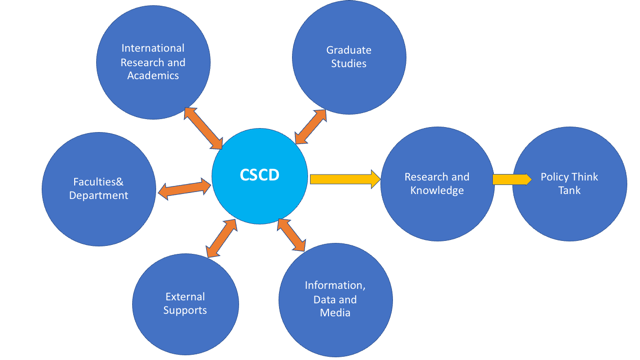 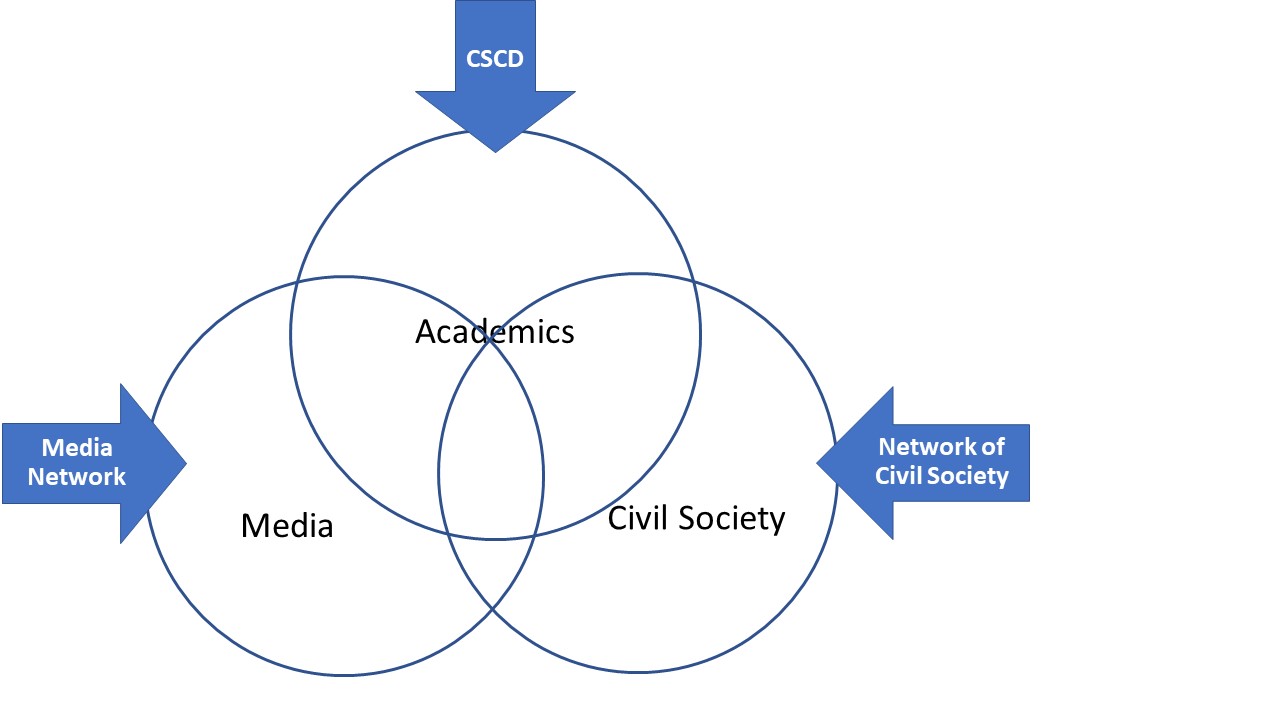